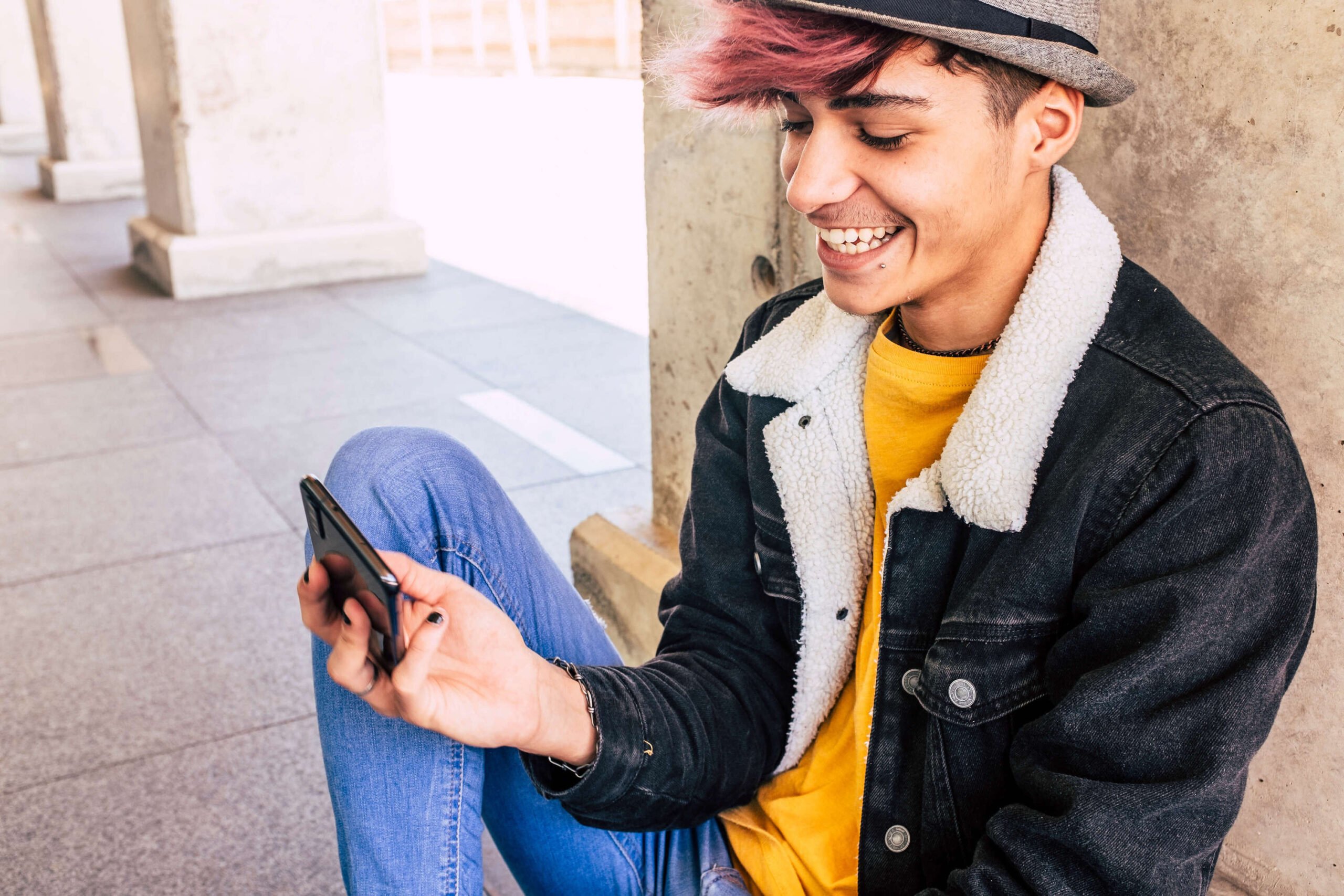 Depression in teens is a mood disorder that affects many aspects of a person’s life, manifesting in symptoms of persistent sadness, hopelessness, loss of interest, and lack of energy. To be diagnosed with depression in adolescence, symptoms must be consistent for a two-week period.

The most common form of clinical depression is major depressive disorder, according to the Anxiety and Depression Association of America. Though depression can be multi-faceted and have a number of causes, various types of trauma and major hormonal shifts have been known to trigger depressive episodes.

Depression is far more than just feeling sad. Because of its influence on a person’s mindset, feelings, and functioning, it can impair their daily life. Feelings of despair may result in broken relationships and an increased risk of suicide.

Depression in Teens is Treatable

According to the U.S. National Library of Medicine, depression treatment starts at home. Supporting your teen when they present symptoms of depression by listening instead of offering advice may encourage a willingness to share. Create a structured environment with schedules that include enough time for sleep. Encourage activity and healthy eating. Most importantly, be aware of the symptoms of depression getting worse and have a plan to address them.

A study by the American Academy of Family Physicians reported that 5.6% of teens show signs of depressions. They recommend interpersonal therapy for mild depression and a combination of therapy and medication for moderate to severe depression.  The report goes on to say that treatment for depression in adolescence should continue for at least six months after remission.

The Mayo Clinic reports that a very effective treatment for teens with depression is a combination of communicative therapy and medication as necessary for more severe depression.

Psychotherapy is recommended to always be a component of the treatment of teen depression in the parent’s guide by The American Psychiatric Association and the American Academy of Child and Adolescent Psychiatry.

True Health Center for Emotional Wellness can assess and treat depression in adolescence.  Contact Us Today.

We have a compassionate group of highly trained professionals that have experience in the issues unique to adolescence and young adulthood. 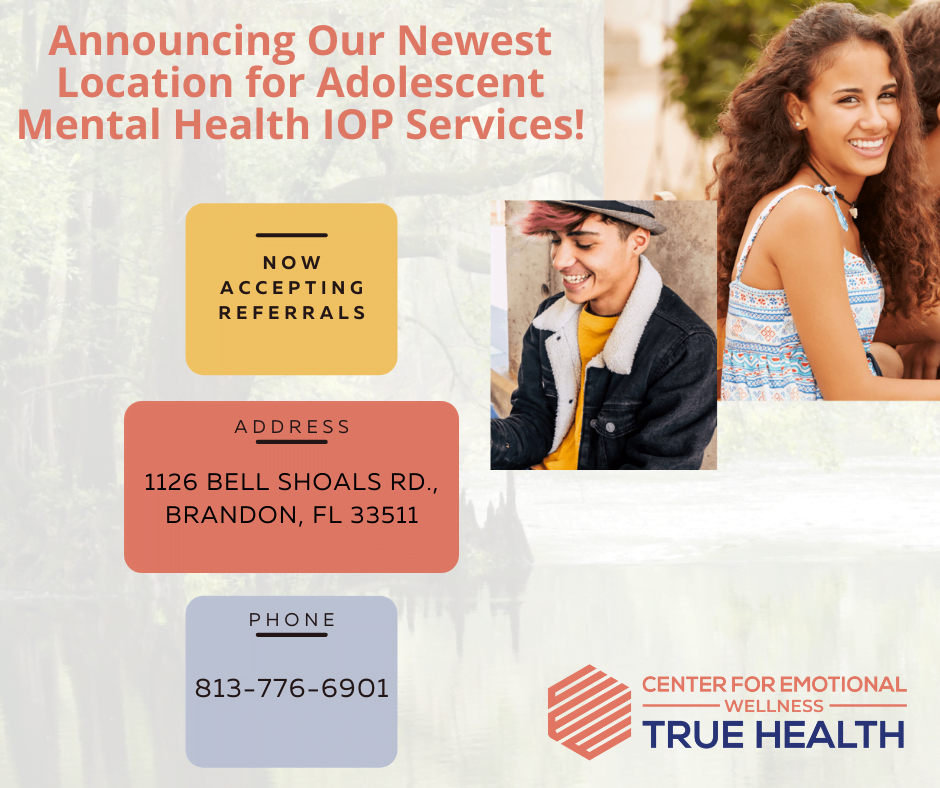